Joel Stone and Madison Chambers have taken out the highest honours at the 2019 Football Tasmania NPL TAS and Women’s Super League Awards Night.

Stone stormed away in the middle part of the season, to claim 29 votes and win the award from Olympia’s Englishmen Jordan Scott on 25. Strikers Joffrey Nkoso and Mathew Sanders shared the final podium placing with 22 votes. The Devonport midfielders consistency won out, as he polled in 13 games and was adjudged best on ground 5 times.

The Super League medal was once again a thriller that came down to the final rounds as Allie Berry and Madison Chambers exchanged the lead. Berry’s 3 in Round 19 had her back in front, before Chambers also polled in the round, getting 2 votes to reclaim a 1 vote lead that would see her hold on, with neither player polling in the final round.

Chambers and Stone also took out the Players MVP awards, as voted by the players, whilst Stone made it a treble by claiming the Walter Pless Media Award. Allie Berry denied Chambers a similar sweep by winning the WSL Media Award.

The Rising stars went North, as Amy Bisset was rewarded for her breakout campaign at Ulverstone, whilst Jarrod Hill comfortably took out the NPL award after a stellar year in net that has seen him picked for Tasmania.

The Coaches of the year went to the two title winning bosses, Chris Hey and Rick Coghlan, whilst the goal of the year awards went to Jono Ladic and Georgia King.

The referees of the year went to Brenton Kopra in the NPL TAS and Alfonso Giusti in the Super League, whilst Nick Naden took out the inaugural Sportsmanship award, for his act in a game against Riverside earlier in the season, asking the referee to reverse his decision.

The Golden Boots and Golden Glove winners were known heading into the event, but went to Jazmin White and Mathew Sanders, and Jenna Farrow and Nathan Pitchford. 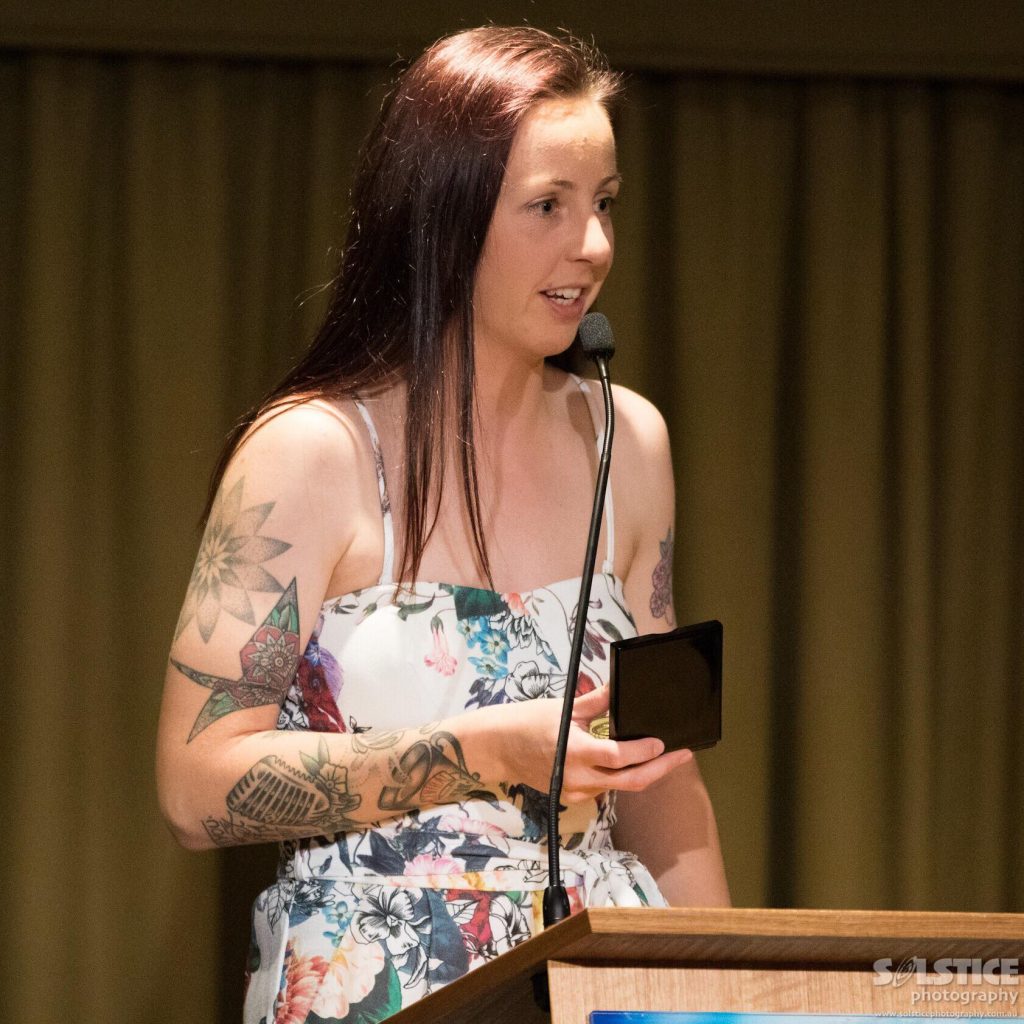 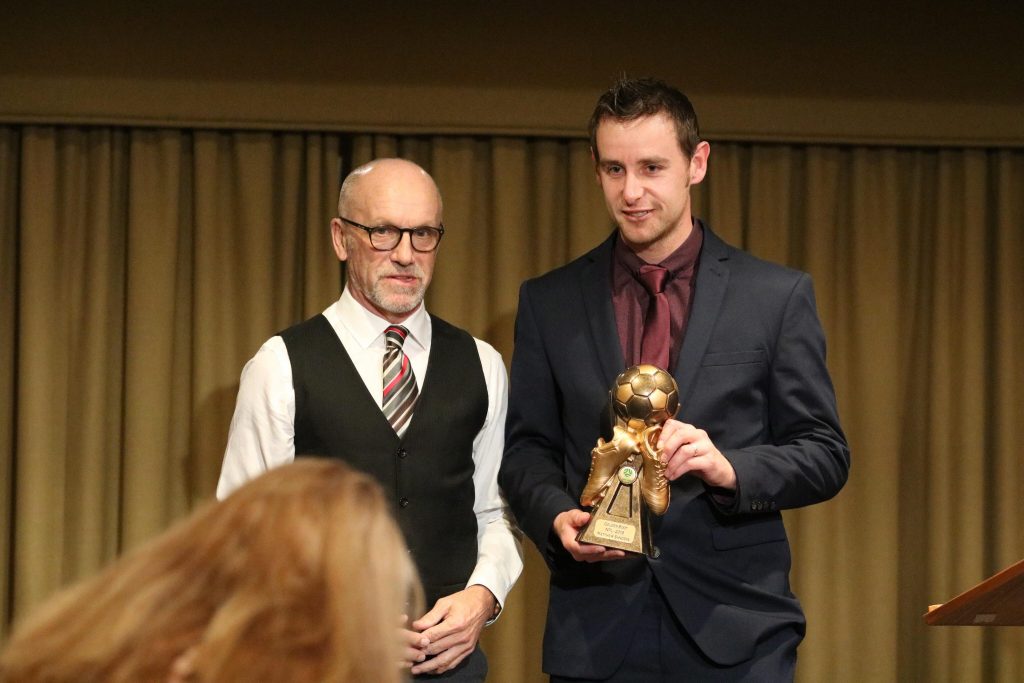 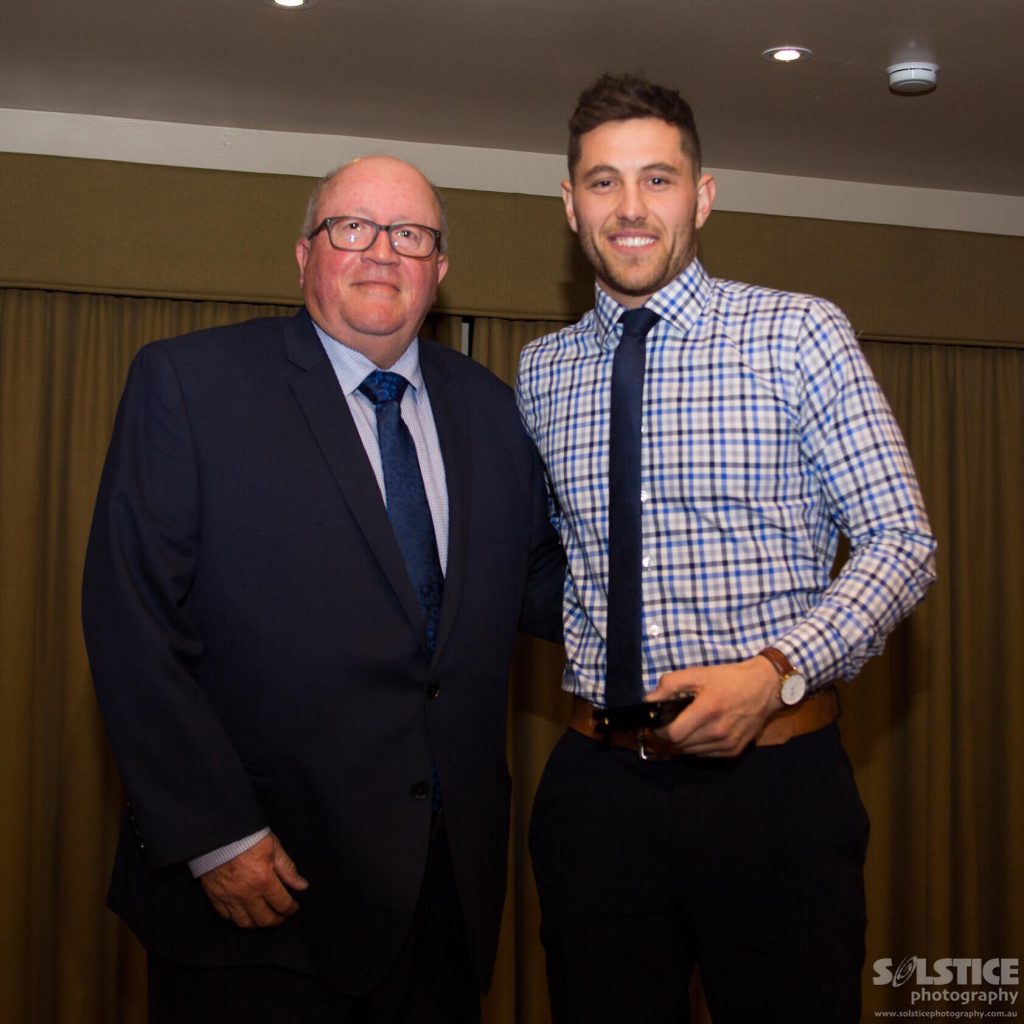 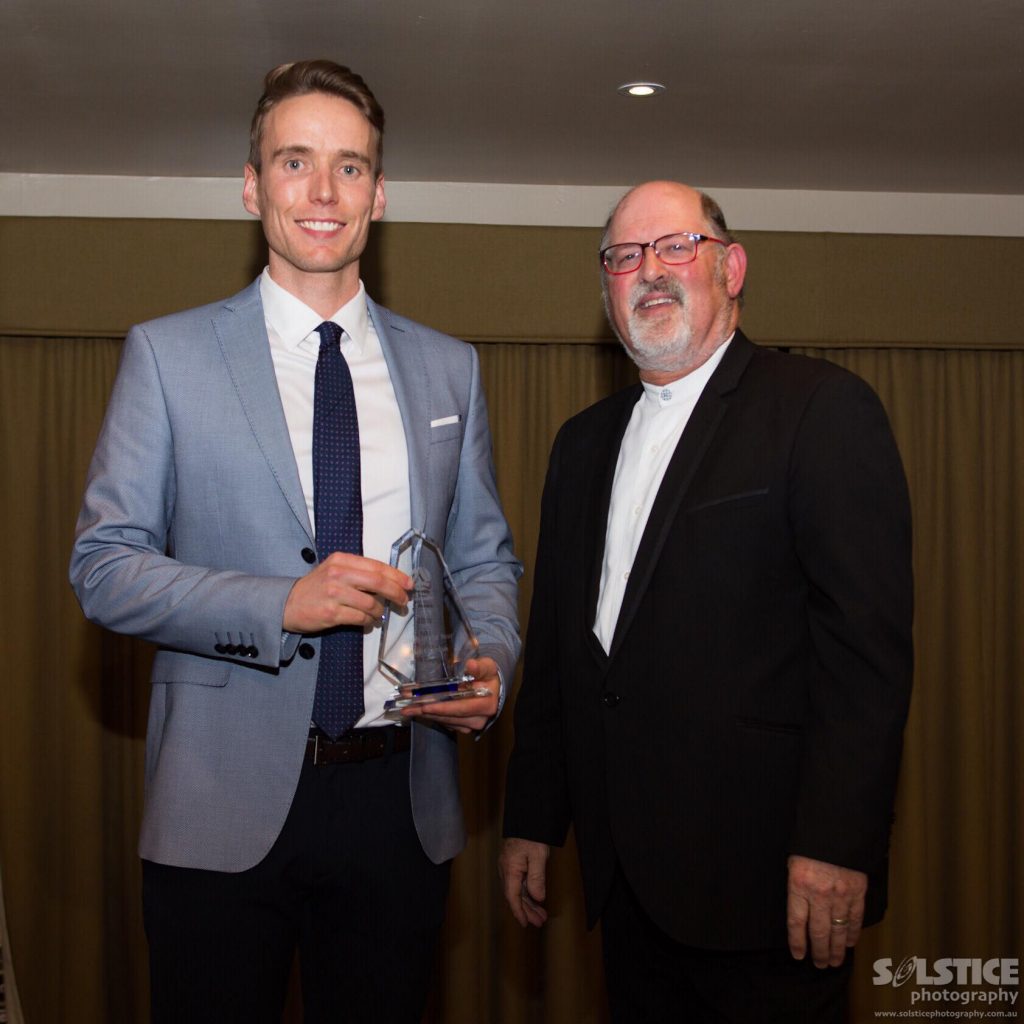 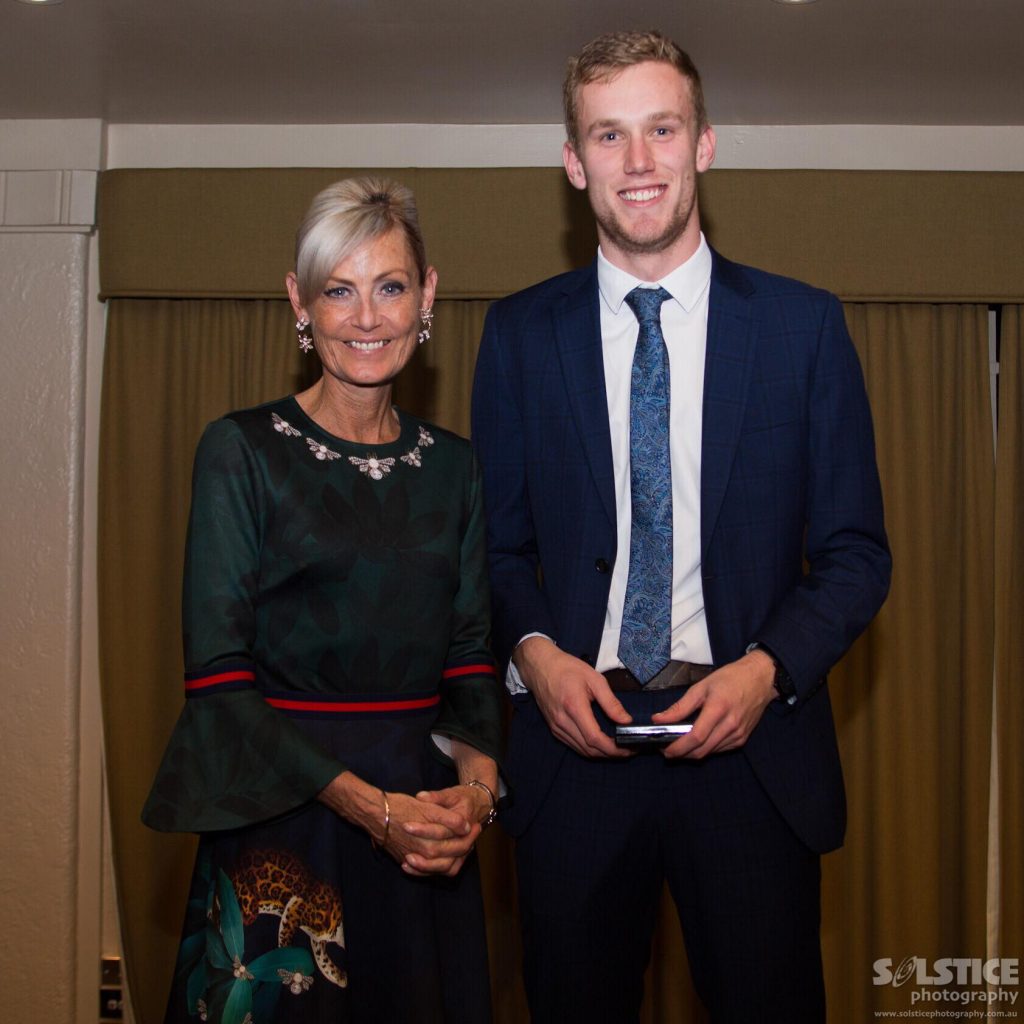 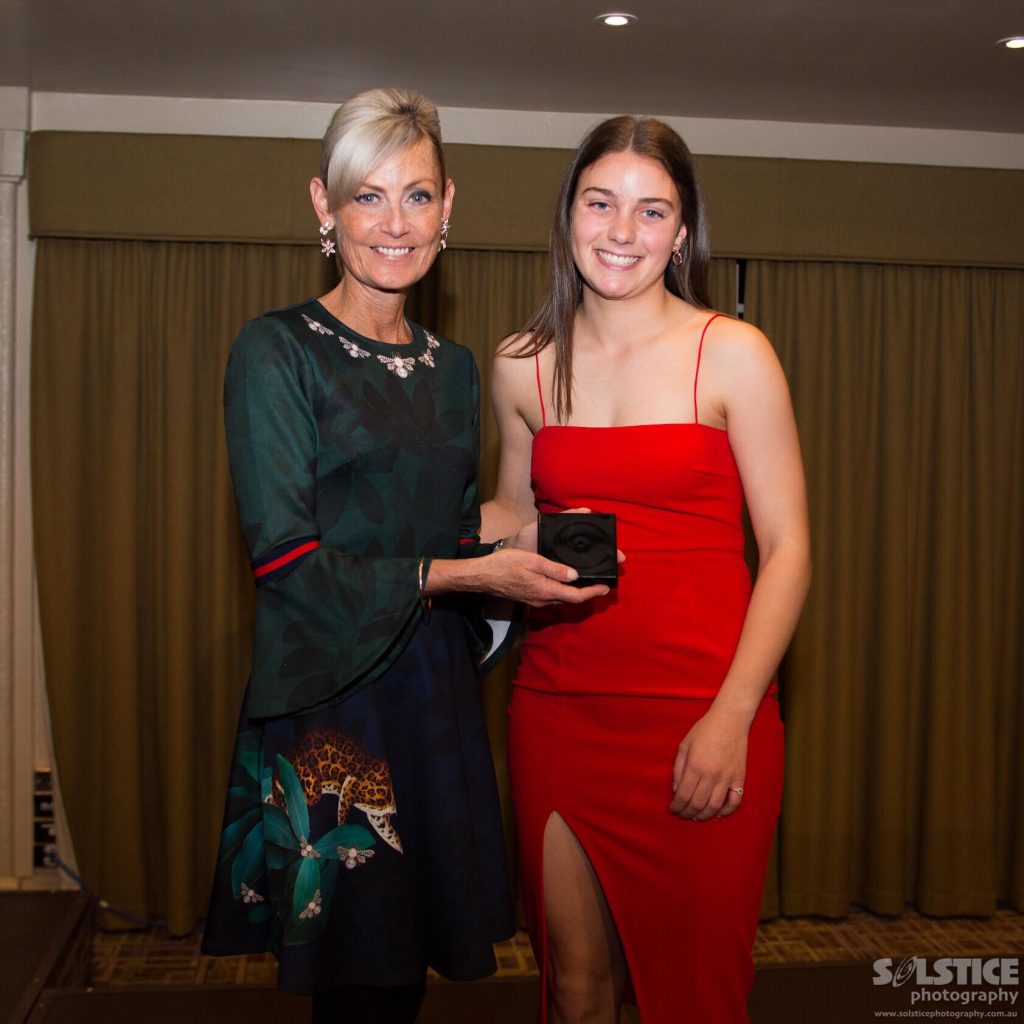 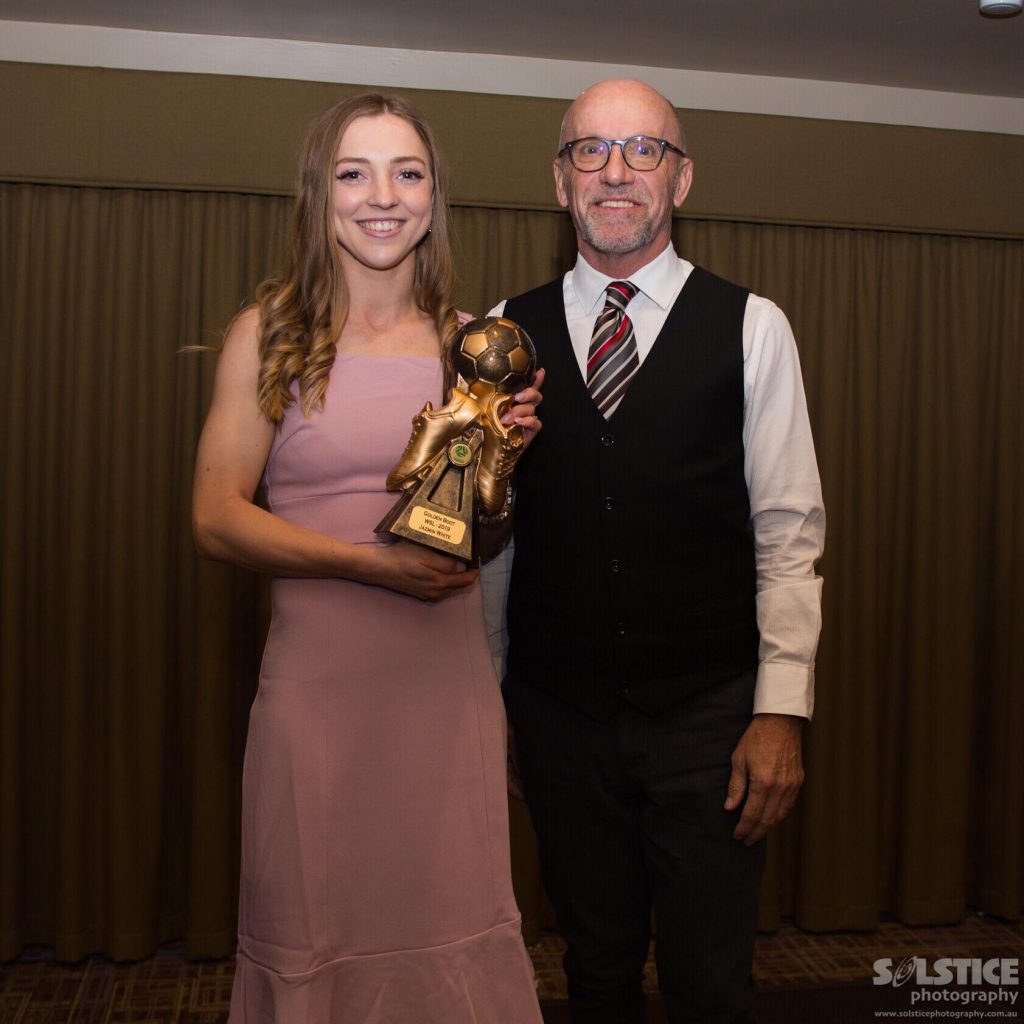